irishineurope
Posted in Uncategorized,
Slider2
May 05, 2014 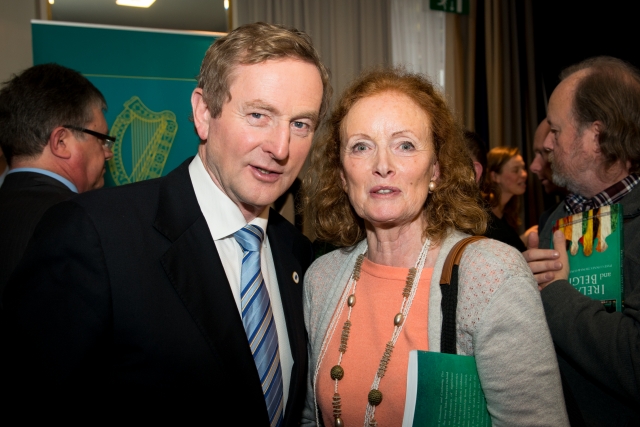